What Is the Purpose of the Jones Act? 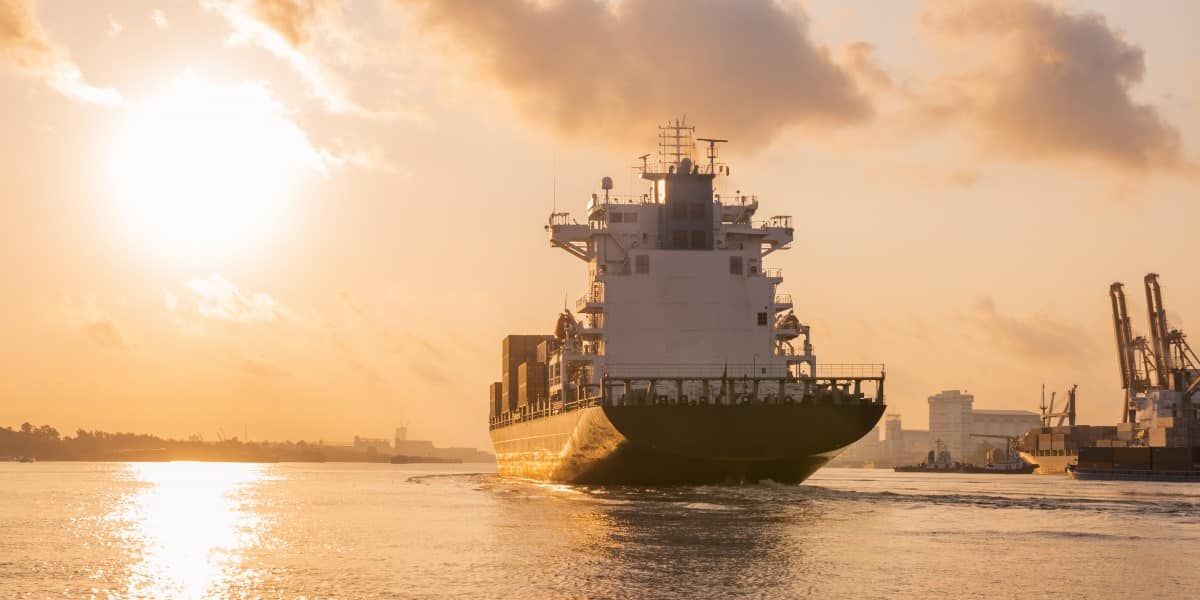 On September 20, 2017, Hurricane Maria tore into Puerto Rico; the Category 4 monster made landfall with 155-mph winds. It was the third-strongest storm to hit the US and the strongest to hit Puerto Rico in more than 80 years. Maria left a trail of destruction: roads, bridges, homes, and businesses were obliterated. Residents struggled with food and water shortages, flooding, disease outbreaks, and closures of schools and hospitals. Most went without power for nearly a year.

While news stories were filled with scenes of devastation, we also heard the “Jones Act” in reference to Puerto Rico’s situation. How does this law of the sea pertain, and what is its purpose?

The Jones Act, more formally called the Merchant Marine Act, is a federal law that hit the books in 1920. The purpose behind the law was to build a thriving shipping industry in the US, and given world events at that time, to ensure that the country could leverage a strong fleet for military operations.

The federal statute regulates all maritime commerce in US waters and between US ports, making it one of the single most critical transportation laws in the country. Under the law: 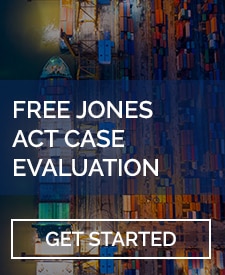 Let’s back up a moment: how does the Jones Act shipping law relate to Puerto Rico’s struggle to recover from Hurricane Maria?

Puerto Rico’s infrastructure was essentially destroyed; they needed to get clean water, food, fuel, and medical supplies to their people. As a US territory, though, they are legally required to use American shipping only. And as Representative Luis V. Gutiérrez (D-Illinois) said, American shipping “is the most expensive in the world. In their hour of need, Washington can help by suspending the Jones Act.”

Senator John McCain (R-Arizona), said, “It is unacceptable to force the people of Puerto Rico to pay at least twice as much for food, clean drinking water, supplies, and infrastructure due to Jones Act requirements as they work to recover from this disaster.”

Senator McCain was correct: according to a study conducted by the New York Federal Reserve, transporting a shipping container from Puerto Rico to the US mainland costs twice as much as shipping the same container from a foreign port.

The Jones Act does allow for exceptions: waivers can be granted by the Department of Homeland Security if it is in the interest of national defense. Defense Secretary Jim Mattis determined that waiving the Jones Act requirements would be in the interest of national defense, and acting head of Homeland Security, Elaine Duke, granted a ten-day waiver eight days after Maria made landfall.

Criticism of the Jones Act Law of the Sea 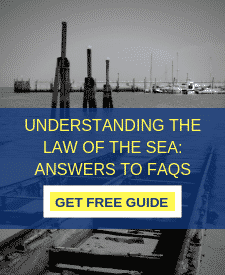 This isn’t the only time that this law of the sea has been criticized: the Merchant Marine Act was supported by Wesley Jones, a US Senator from Washington. The act benefited his state’s shipping industry and gave it a monopoly on shipping trade to Alaska. A side effect, though, was that it increased the costs of other states and territories, namely Hawaii and Puerto Rico.

By restricting the number of vessels that can deliver goods, shipping companies can charge higher rates. Consumers end up paying for it as the costs are passed down the line.

Opponents say that repealing the Jones Act shipping law will decrease costs and lower prices for both consumers and governments in affected states/territories. Meanwhile, proponents argue that the law is essential for maintaining national security and for supporting jobs in the maritime industry.

The Jones Act was intended to support the shipping industry and US defense. Has it outlived its usefulness? The debate continues.