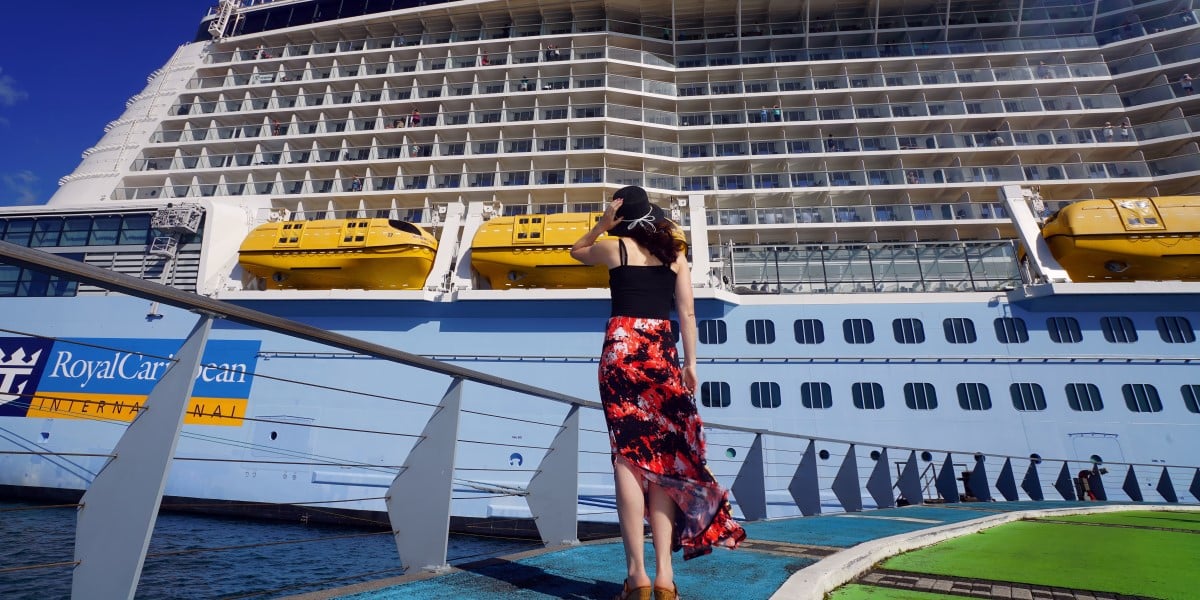 When many people think of a cruise, they think of relaxation, vacation, and pure enjoyment. It’s rare that they think of a high crime rate and sexual assault. Yet for many vacationers, maritime injury crimes do happen, and increasingly often, #MeToo stories are coming out of “dream vacations” from across the world.

Why Is This In the News Now?

Legislation passed in 2014 required public disclosure of all serious crimes reported on cruise ships. That legislation finally went into effect in 2016. Prior to that, crimes didn’t have to be publicly reported if the FBI had them listed as under investigation. Now, however, they must be disclosed regardless of where the FBI might be with the incident.

Organizations collecting data now have two full years of information about what happens on cruise ships, and commercial lines have seen a 23% increase in sexual assaults over the past year. In fact, the number has jumped every year the data has been available.

For now, however, reports from the Department of Transportation only include statistical data. They do not include details or even whether the accusations involved led to charges being filed in cases.

What the Numbers Show

In a time when sexual assault is being taken more seriously than ever, the data from cruise ships show that even on the high seas, assaults remain a serious problem. In fact, the number of sexual assaults is the single highest reported type of crime on cruise ships.

In 2017, commercial cruise lines reported 76 instances of assault aboard their vessels. That was a 23% increase from 2016 when the number was just 62. The report also breaks down how many of those were passenger-based assaults and how many involved crew numbers.

Sexual assault on cruise ships is not a new problem. In 1999, a story broke that had many former passengers suggesting they were coerced by Carnival Cruise Lines into not reporting incidents that took place on their vessels. Many of the alleged sexual assaults at the time were perpetrated by crew members themselves.

As the #MeToo movement grows, the number of survivors who talk about cruise ship assaults by other passengers or crew members continues to increase, and some of the assaults involved date back several decades. While policies onboard many ships have become stricter over the years, assaults can and do still happen.

A Serious Problem At Any Number

Sexual assault, no matter where it happens, is always a serious problem. The Cruise Lines International Association agrees with that statement. While they have suggested that people are much safer at sea than they are on land, the agreement that the rate of assault is too high currently.

They work to investigate all allegations of serious crime, and they ensure the victims receive the care and assistance needed. Many major cruise lines train security personnel and guest care associates with RAINN (Rape, Abuse, Incest National Network) to help make certain victims get the medical care and counseling they need when an incident is brought to their attention. Additionally, law enforcement personnel are notified immediately.

Why Sexual Assault is So Prominent on Cruise Ships

It’s difficult to tell exactly why so many sexual assaults happen on cruise ships, but it’s possible that the environment itself is responsible for the number of #MeToo stories people see coming from these floating cities.

Because people tend to become less vigilant when they’re on vacation, they look to the ship to protect them, and given the serious increase in passenger numbers, that isn’t always possible. Add that to the fact that alcohol is abundant on ships, and that creates an atmosphere that can contribute to sex crimes. Many of those on board are young, too, and that can also lead to the problem of sexual assault.

These may be causal factors – but they are never excuses. There is no excuse for sexual assault, nor is it the fault of the victim.

Just last year a teen was violently raped after five drunk men pulled her into one of their staterooms as she left a teens-only club aboard the ship to go get ice cream. A lawsuit filed suggested that Carnival failed to create a safe environment for younger guests.

Law enforcement isn’t immediately available to deal with the crime either, and that may mean security personnel, despite their training, don’t always handle the situation as well as they should. Because they know potential lawsuits are on the horizon after an incident, they may not offer the victim the services he or she deserves, and they may not deal with the perpetrator(s) as they should.

Jurisdiction can also be a problem because the cruise ships often leave U.S. waters, and the assaults may take place in other locations around the globe, making them harder to prosecute.

Many within the government, though, are working to address the issue. Connecticut Senator Richard Blumenthal introduced a bill that had several solutions, including federal marshals on ships to help monitor passenger safety. The bill also suggested an increase in required video surveillance equipment to help keep passengers safer, as well as holding the cruise ship responsible for deaths at sea.

A charge of sexual assault is always serious in nature, and enlisting the help of an experienced attorney may ensure you get the justice you deserve. Even if the event occurred well in the past, it’s still possible to find justice now. Some victims of cruise ship crimes wait months to report fearing the effects of sexual assault reporting. A report, however, can prevent other victims from suffering the same consequences. To learn more about how we can help, contact us today.