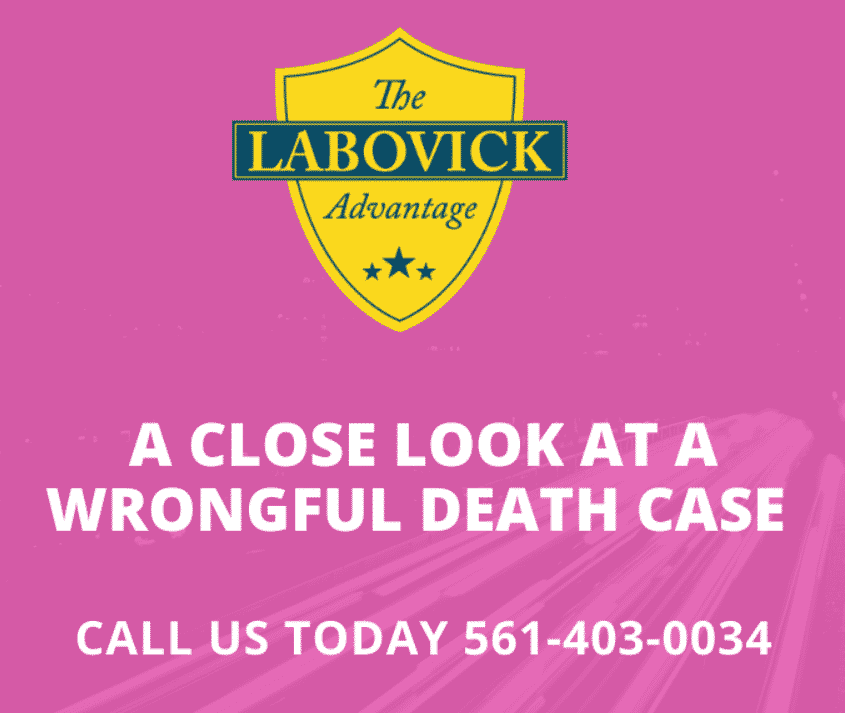 Miami, March 19, 2020 – The LaBovick Law Group is happy to announce that Florida’s Third District Court of Appeal has ruled that a wrongful death lawsuit against Palace Resorts and its affiliated companies should proceed in Miami.

The lawsuit was filed for Texas resident Raine Chacko and her children.  They were on vacation at the Moon Palace Resort & Spa in Mexico when Mrs. Chacko’s husband, Joseph, was attacked and killed by another hotel guest. The Resort allowed the other guest to become so intoxicated that he became violent, attacking Joseph Chacko while he was at the pool deck of the resort.  No one disputes the facts of the attack.

Although the Moon Palace Resort & Spa has significant contacts here in South Florida, they did not agree to have the wrongful death case heard here in the courts of the USA. They wanted the case to be transferred to Mexico.

It was a hardy legal battle but the trial court ended up denying the defendant’s motion to dismiss the Complaint.  The Resort then filed an Appeal to the Miami-Dade County 3rd District Court of Appeals.  The questions that were asked of the appellate judges were whether the Plaintiff, Mrs. Chacko, was required to follow the contract she agreed to when she stayed at the Resort. The Resort had stuck into the small print of paperwork at check-in a “forum selection clause,” which allowed them to pick the jurisdiction for any disputes.  The parties agreed that the Resort did not put the Plaintiff on any “Notice” that this provision was in the contract. This gave weight to Plaintiff’s argument that they did not know about the provision and therefore didn’t agree to it. The other question was whether having a trial in Miami vs. Mexico was so inconvenient to all the parties that it should be moved. This is an argument based on a legal standard on how to pick the right jurisdiction/court called the doctrine of “forum nonconveniens.”

The Appellate court read the decision of the trial judge and determined that the trial judge was right.  The benefits and weight of evidence showed that the Plaintiffs had a right to have their case heard in Miami Dade County.   We look forward to watching for a time when the Chacko family gets justice for the wrongful death of Mrs. Chacko’s husband.

This hard-fought legal battle is the type of action the LaBovick Law Group wants to support!  The attorney who did the bulk of this work is Miami’s Gary Davidson, Esq. He is a lawyer who fits our Warriors for Justice mold.