Endometriosis can affect your ability to perform normal work activity 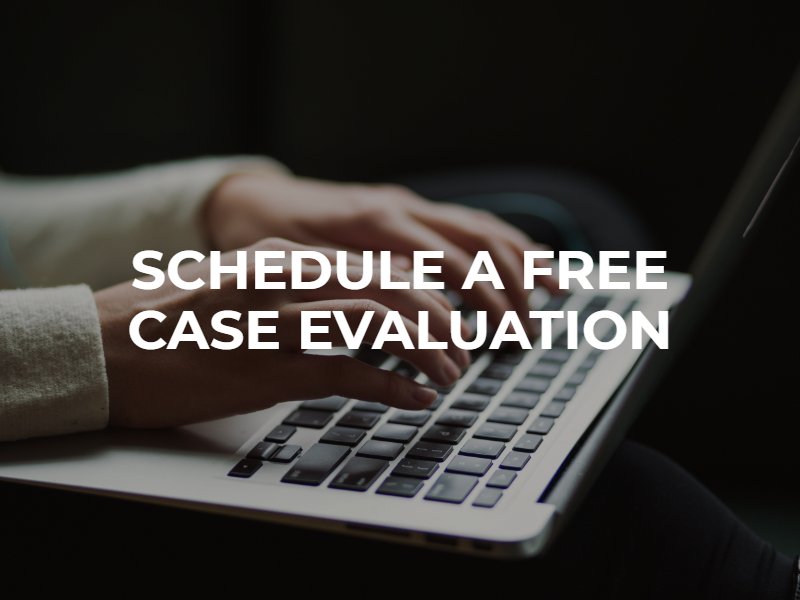 Endometriosis is a disease that involves the tissue that lines the uterus. When a person has endometriosis, the endometrium tissue grows outside of the uterus in growths called endometrial implants. These growths are typically found in the pelvis or abdomen and can grow on linings and organs, such as the ovaries or fallopian tubes. It is a common gynecological condition that affects between 2 and 10 percent of women in the United States of childbearing age. During a typical menstrual cycle, the endometrium (tissue lining the uterus) builds up and is shed if the woman does not become pregnant. Each month, the tissue which has built upon other parts of the body responds to the hormonal changes of the menstrual cycle by building up and breaking down, which results in bleeding inside of the pelvis. As a result, the areas surrounding the endometrial implants experience swelling, scarring, cysts, and inflammation. The most common sites of endometriosis include the ovaries, fallopian tubes, uterosacral ligaments, space between the uterus and rectum, space between the uterus and bladder, the outer surface of the uterus, and the lining of the pelvic cavity. Endometriosis more rarely can be found in the intestines, rectum, bladder, vagina, cervix, vulva, and around abdominal surgery scars.

The main symptom of endometriosis is a pain in the pelvis, typically during the menstrual cycle. Additional symptoms may include heavy menstruation, diarrhea, constipation, fatigue, and nausea. Endometriosis is diagnosed via a surgery called laparoscopy. During this procedure, the surgeon will insert a viewing tool through the stomach as well as take biopsies for testing. Prior to the laparoscopy, the doctor will perform a pelvic exam, and may also order an MRI or ultrasound to look for an endometrioma. Treatment for endometriosis will be based upon symptoms and whether the patient is attempting to get pregnant. Treatment often includes pain medication, and may also include hormone therapy such as birth control pills, aromatase inhibitors, gonadotropin-releasing agonists and antagonists, and progestin therapy.

Endometriosis can be classified into four stages. These stages are based on the depth and number of implants one has. Stage III involves many deep implants, small cysts on the ovaries, and the presence of filmy adhesions. Stage IV involves many deep implants, large cysts on the ovaries, and many dense adhesions. The Endometriosis Foundation of America suggests a classification system based upon the specific organs involved. Category III is described as deep infiltrating endometriosis I because the endometriosis lesions have seeped more than 5 millimeters into peritoneal tissue on pelvic organs. Category IV is the most severe stage and involves organs inside the pelvic category, such as the appendix, in addition to organs outside of the pelvic cavity.

Deep infiltrating endometriosis is rare but very serious as it can involve the urinary bladder and bowel. Urinary tract endometriosis may require surgical removal of the uterus or even surgical removal of affected parts of the bladder, requiring the use of a catheter until the bladder heals. Endometriosis of the GI tract requires surgical intervention. In rare cases, the affected part of the bowel must be surgically removed and sutured back together. If the connected area does not heal properly, the bowel contents may need to be drained away from the surgical area into a colostomy or ileostomy bag. Once the affected bowel has healed, the bag is disconnected and then reattached to the inside of the body.

If you suffer from endometriosis that is so severe that you are unable to perform normal work activity, then you may qualify to receive Social Security Disability benefits. Social Security Disability is a federal program that pays benefits to those who have worked and paid taxes on their income for the 5 of the last 10 years who are unable to work due to a condition that has lasted or is expected to last for at least one year or result in death.

First, Social Security Disability will confirm that you are not engaging in Substantial Gainful Activity (SGA). In 2022, if you are earning $1350 or more per month in gross pay as income from work, you are not eligible for benefits. If you have stopped working or were required to reduce your income due to the severity of your condition, then Social Security will determine whether you have a severe impairment. Social Security refers to a list of disabling conditions and symptoms to determine a person’s medical eligibility for benefits. Endometriosis is not a listed impairment. However, a person with severe endometriosis can still be considered at the next step in the process, when Social Security assesses the person’s residual functional capacity. This is an assessment of the most that a person can do both physically and mentally despite their limitations. Social Security will determine what your limitations are in terms of standing, walking, lifting, carrying, pushing, pulling, and sitting. Mental effects will also be taken into consideration, such as whether a person can interact with others or is able to follow work-related instructions or procedures. Other factors that can be taken into consideration include whether you would need additional breaks than an employer would typically allow, or would have excessive absences from work. This determination will be made by reviewing medical records, so it is important to have an accurate list of all providers you have seen or sought treatment from for your conditions. It is helpful to have your doctor complete a medical source statement that outlines your limitations, including the extra time you may need away from work for procedures or due to pain from your condition.

Navigating the Social Security disability process can be very challenging, especially if you have a more uncommon disabling condition such as deep infiltrating endometriosis. It is best to hire an experienced attorney to increase your chance of success. Give LaBovick Law Group a call at (561) 625-8400 for a free case evaluation.