8 Bizarre Medical Conditions That May Qualify for Disability 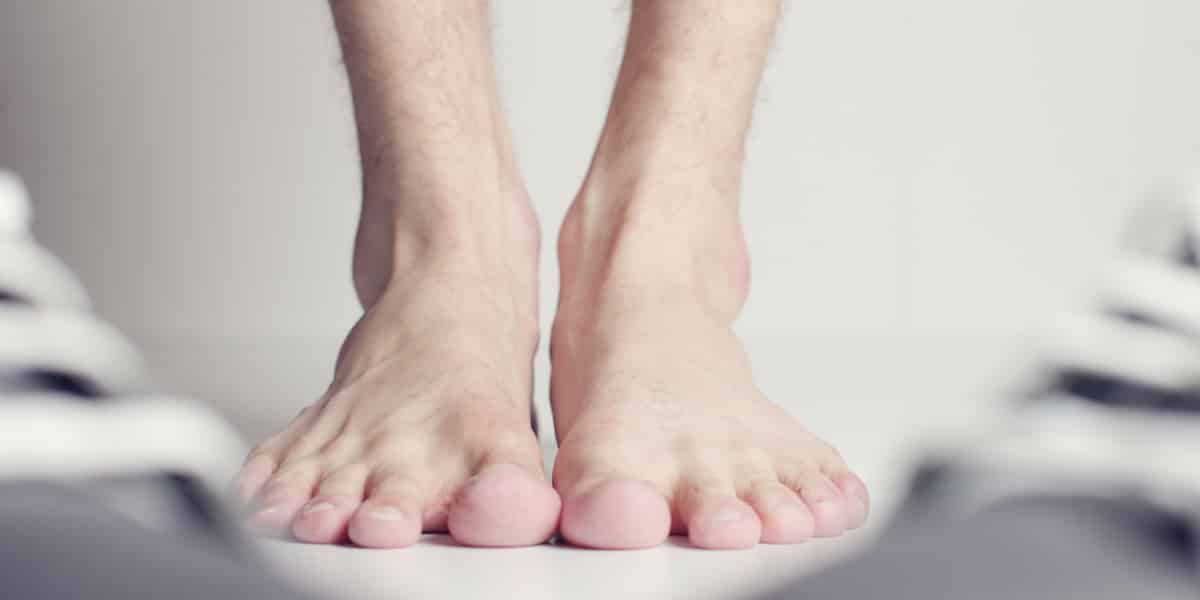 If you find you are suffering from one of these strange medical conditions, depending upon the severity, you may have difficulty working. If that is the case, Social Security Disability is the answer for you.

The Social Security Disability program is a federally mandated insurance program that provides monetary and health benefits to individuals who are unable to work due to a physical or mental condition. The requirements of this program are simple. You must show your medical condition affects not only your ability to perform the work you have done in the past fifteen years but also a complete inability to perform other work in the national economy. To determine your work capacity, the Social Security Administration will review your medical records, searching for limitations. Once a list of your limitations is compiled, they will then determine if those limitations are work preclusive, typically done through the examination of a vocational expert.

Applying for Social Security Disability can be done online, via phone or in person at your local SSA office. As you may expect, working with a government agency is not always easy. Especially one that is acting similar to an insurance company. Obtaining representation from an experienced Social Security Disability attorney is your best bet in terms of coming to a favorable resolution on your claim, sooner rather than later. If you believe your medical condition may qualify you for disability benefits, reach out to the LaBovick Law Group for a free case evaluation. We will handle your case from the very beginning to take away the stress of the process from you.