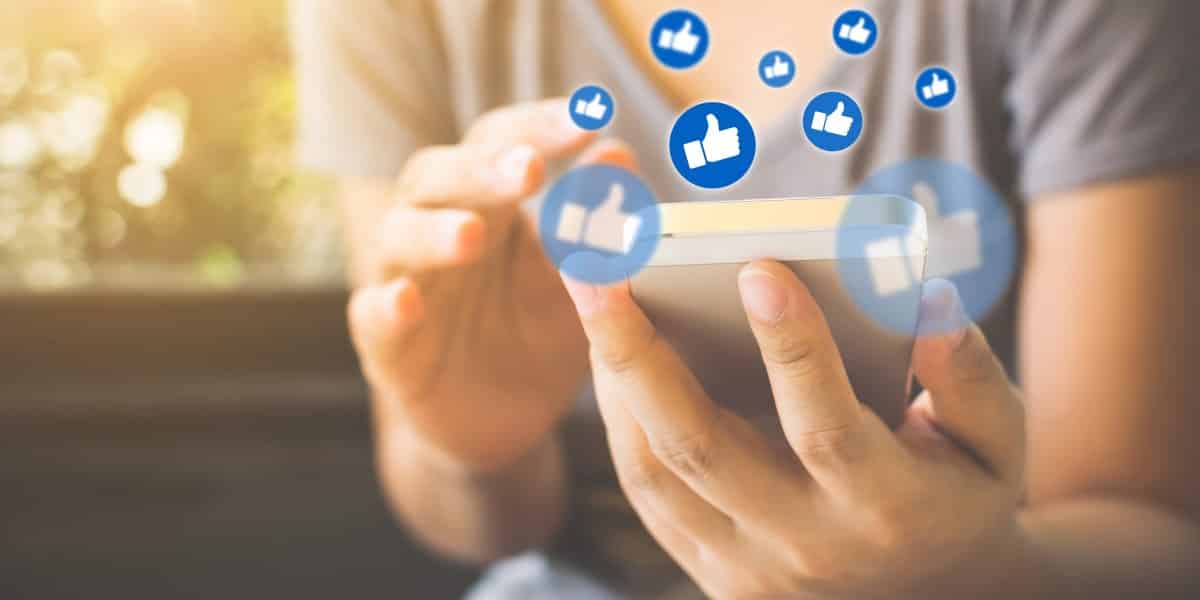 Everyone uses social media. It certainly seems like that anyway! As we navigate social media rules that continuously evolve, those involved in personal injury claims face a more complicated situation: how much do you share, if anything, about your accident or incident? How can what you post on Facebook, Instagram, Twitter, or other platforms impact your case? Let’s find out from the perspective of a personal injury lawyer.

In 2000, 18-year-old Fotini Kourtesis was driving to work when she was rear-ended. Ms. Kourtesis sued the other driver, claiming she suffered chronic pain and a loss of enjoyment in life. She said she could not dance or wrestle with her brother as she used to. 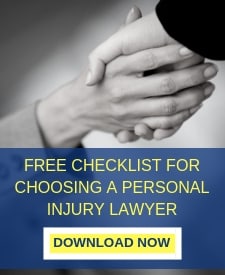 Facebook, though, told a different story. The court viewed photos of Ms. Kourtesis being lifted into the air by her brother and dancing. She claimed that the pictures were carefully posed, but the judge saw them as evidence that she enjoyed life. “Even if posed, the photographs were taken in an active social setting.”

Did the Facebook posts indicate that Ms. Kourtesis actually enjoyed life? Maybe not. We all know that people tend to emphasize (or exaggerate) the positive: they feel great; their relationships are awesome; their children are terrific; their last vacation was amazing. But did Ms. Kourtesis’s posts sway the judge in her case? Certainly.

When it comes to a personal injury claim, your social sharing can have significant ramifications. How can you protect yourself — and your case?

1. Cease social media activity. If you can, suspend your social media activity in the aftermath of an injury and while you are pursuing a claim. Some cases have shown that judges and juries can be influenced by friends posting “Happy Birthday” messages on plaintiffs’ timelines and by plaintiffs using a few smiley face emojis.

If you are claiming an injury has led to the loss of enjoyment of life, depression, or isolation, some parties may see these innocuous — unrelated — posts as “evidence.”

2. Rethink “privacy.” You may think, “Well, my social media profiles are private. No one can see them if they aren’t my friends or followers.” This isn’t strictly true. If a friend tags you in a photo, for instance, it can allow access by third parties. If a defendant’s attorney and/or insurance company can see a post in which you are tagged or with which you have engaged, they are perfectly within the rule of law to use it against you. They can also request your social media activity during the discovery process or with a court order.

3. Be careful about your posts and updates. Social media is just that… social. Many of us want to share our experiences, positive and negative, with our friends and family. This is especially true when you need more support following an injury. However, if you are pursuing a personal injury claim, do not talk about your injuries, treatments, or physical condition. At all.

Even seemingly irrelevant posts and comments can be taken out of context; they can be used against you by the defendant’s attorney and/or insurance company. Do not take this risk: update trusted friends and family members in person.

4. Don’t talk about physical activities or travel on social media. Your activity can be used as evidence. Even if you are in pain, smiling at a ski resort in front of a mountain backdrop or watching your friends at the beach can be considered “proof” that you are not physically injured, depressed, anxious, or isolated.

Again, this may not be an accurate representation of reality: no one sees you collapsing after posing for the picture, retiring to your room early because you can’t physically or mentally handle the activity, or that this was a “good day” in a stretch of “hard days.”

5. Ask family members and friends to be careful with their posts. Again, your social media presence can be reflected in the activity of your connections. Request that they not tag you in posts and photos and that they do not mention your personal injury claim in any way.

Don’t Find Out the Hard Way

Patrick Snay found this out the hard way. 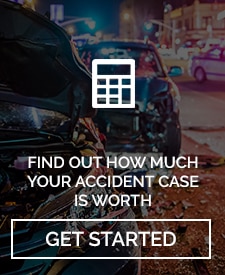 The head of a prep school sued for age discrimination when his contract was not renewed. Snay and the Gulliver Preparatory School agreed to a settlement ($10,000 in back pay, $80,000 in damages, and $60,000 for attorneys’ fees).

But then Snay’s daughter posted on Facebook: “Mama and Papa Snay won the case against Gulliver. Gulliver is now officially paying for my vacation to Europe this summer. SUCK IT.” With 1200 followers, it didn’t take long for her words to reach school officials.

Gulliver’s attorneys claimed that Snay broke a confidentiality agreement barring him from discussing the case with anyone but his legal advisors and that he should not receive the settlement. The court sided with Gulliver, and the Snays were out $80,000 — and a European vacation.

It is best to refrain from posting to social media at all while you are pursuing a claim. Is it fair for defendants, attorneys, insurance companies, and the courts to use this as evidence against you? Perhaps not. Is it the reality in which we are now living? Yes.

The best way to protect yourself is to consult with an experienced personal injury attorney. Social media rules regarding your case can be difficult to understand or to accept. They can, however, have a major impact on your ability to pursue rightful compensation.

If you have been injured by another party’s negligence, carelessness, or recklessness, do not hesitate to contact LaBovick Law Group. We can advise you on all aspects of your case, including social media rules and best practices.