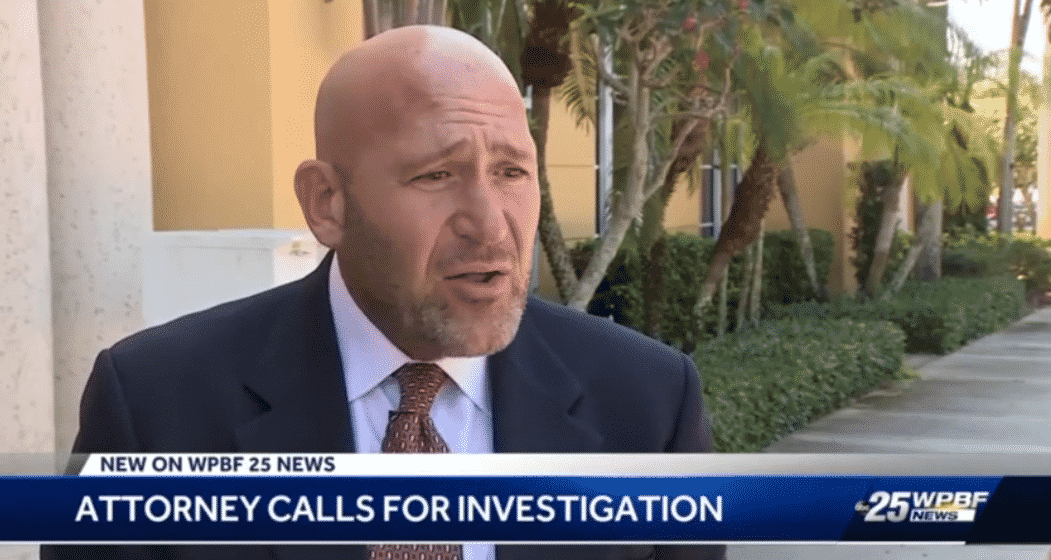 The mysterious death of Travis McIntyre Fletcher must be fully investigated.

On March 23, Travis Fletcher was arrested for a third-degree felony because, during an argument with his girlfriend, he threatened his girlfriend’s boss. The charges against Travis were based on he said/she said situation and no person was physically injured.

Travis and his family didn’t have the funds to bond him out. Therefore Travis was to stay in jail while his public defender sent in a motion to lower the bond. The hearing for that motion was to be held on March 31, 2020, at 10:30 AM.

Kathy showed up at court in the morning, but Travis was not brought to court. She was told by the Sheriff’s office that Travis was “too sick” to come to court.

Travis’s assigned public defender went forward with the bond hearing, and the bond was lowered to $4,500.

There is no rationale on the record to indicate why the bond was initially set at $50,000 versus $4,500. Nothing changed, other than the passage of one week of jail time.

Kathy posted the bond so that her son could get out of jail.

At 1:00 PM, a detective called Kathy and said he needed to meet with her at her house. He came to the house and informed her that Travis had died early in the morning.

Kathy called the hospital to find out what happened. She was told to get a lawyer because Travis was dead on arrival.

At this time, no one has told Kathy McIntyre how her son Travis died. It appears this was a preventable tragedy and the responsibility for this boy’s life rests solely on the Palm Beach County Sheriff’s office.

Our firm is committed to finding out exactly what happened to Travis McIntyre Fletcher. We will hold those at fault responsible for his death.