What Is the Average Truck Accident Settlement in Florida? 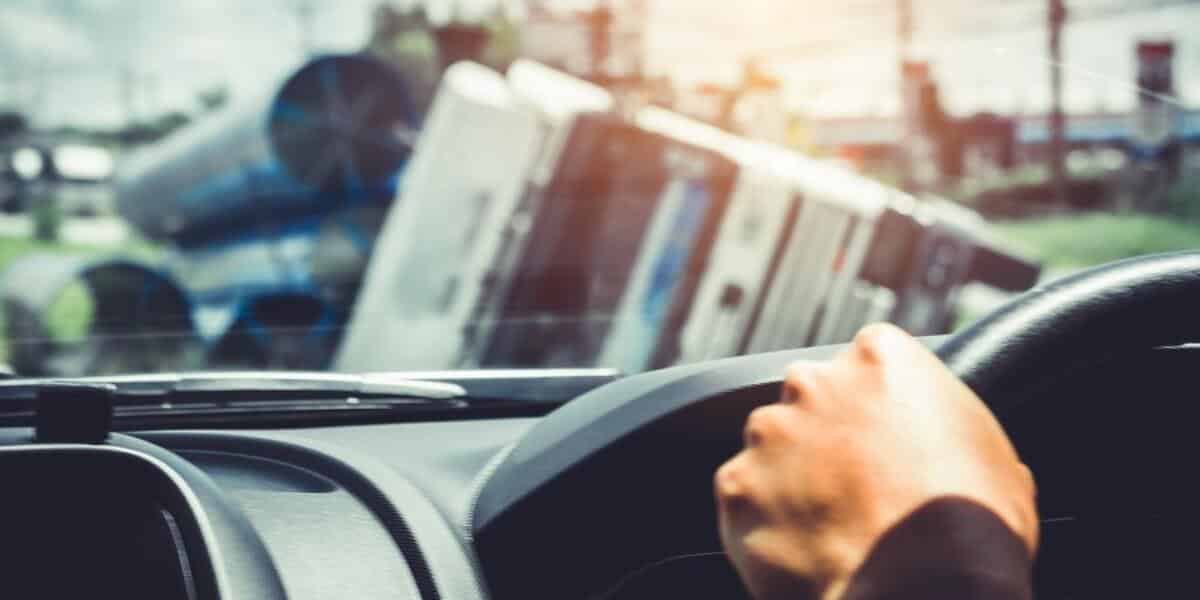 Florida truck accidents are extremely common; commercial trucks can be difficult to control. Nearly 38,000 happen a year in the state. The size of these vehicles often means that injuries are more frequent – and more severe. You may need a West Palm Beach truck accident lawyer to ensure your rights are fully protected. Is it possible to determine the average accident settlement, though?

The average settlement increases considerably when there are injuries involved. After all, severe injuries may require you to miss time at work, lose a job, or have difficulty with the relationships in your life. You may need to install new equipment in your home to help accommodate your injury. Recovery can be long and arduous, even before physical therapy.

Some of these costs can be directly assessed. These are tangible losses. The cost of ramps in your home, physical therapy, and lost time at work can all be determined fairly easily.

Some of these costs are determined in other ways. Intangible losses include pain and suffering, loss of quality of life, and impacts on your relationships with loved ones – just to name a few.

Both types of losses are real and legitimate. In order to prove either in court, they need to be documented. Direct financial impacts are fairly easy to document. You know what you made on the job. You know the cost of installing a ramp or other equipment.

A tangible loss such as lost wages needs evidence that you were unable to work as a result of the injury you suffered in the truck accident. Lost wages may be due to a job you no longer are able to work at all, or the difference in reduced hours. If you’ve had to retire or take a lower-paying job, the difference in your earnings counts as lost wages.

Intangible losses need to be documented in other ways. Pain and suffering might include medical notes and procedures that resulted from your accident. It might include evidence you’ve needed psychiatric therapy to deal with the emotional loss. Documentation about the loss in your quality of life could include medical notes about lost ability, or documentation about how your life has changed from pre-accident to post-accident. Communications that evidence family strife as a result of your accident can serve as documentation for how your life has changed.

If you used to take part in a sport or hobby that you can no longer participate in due to injuries that resulted from the accident, this is evidence of pain and suffering.

Just like tangible losses, a court needs to see proof that the losses are real and attributable to the accident.

A step beyond these losses includes punitive damages meant to punish the company. Technically, intangible losses are a type of punitive damage, but they’re separated here to better describe certain differences.

Punitive damages that punish a driver or company are typically only awarded when truck drivers or their companies overlook laws. These laws may relate to the health and safety of their own drivers and other drivers. Or they could relate to whether their trucks were safe to drive, properly equipped, and responsibly maintained. The extent of a driver or company’s violation can directly influence all punitive damages, including those awarded for pain and suffering.

Punitive damages become more common when a driver or company has been cited multiple times before.

While punitive damages are rare, they are often considerable.

Many cases end in the trucking company deciding to settle out of court. A West Palm Beach truck accident lawyer will only accept such a settlement when it’s a good deal and in your best interests. Know that a settlement will require you to agree to a few factors.

Firstly, you’ll give up your legal right to pursue any future claim in relation to your injury and the accident. A settlement agreement also replaces your right to go to trial on the claims being settled. In other words, you can’t settle the claims and then take them to court on those same claims afterward.

The average accident settlement varies too much to pin down. Injuries can vary from isolated to severe, from ones that can heal to ones that change someone’s ability to move and live as they once did. What people lose as a result of these injuries often depends on their career, their other financial circumstances, and what happens in their own lives afterward.

Remember that the value of a settlement doesn’t just depend on what happened and what you lost. It also depends on how thoroughly you can provide documentation and evidence about what you’ve lost. That may not always be fair, but courts must rely on what they can evidence when making rulings and awarding damages. It may be very fair of you to ask for a lot of money, but if you can only evidence smaller amounts, the court is likely only to rule on these smaller amounts.

This is one of the most overlooked advantages of an experienced West Palm Beach truck accident lawyer. They’ll ensure your claims are fully evidenced as close as they can be to the court’s satisfaction. This drastically increases your chances of a favorable ruling or settlement, as well as the amount you’d be awarded. The average accident settlement’s value increases considerably with every piece of documentation you can provide.