A to Zantac: Everything You Should Know About the Zantac Class Action Lawsuit 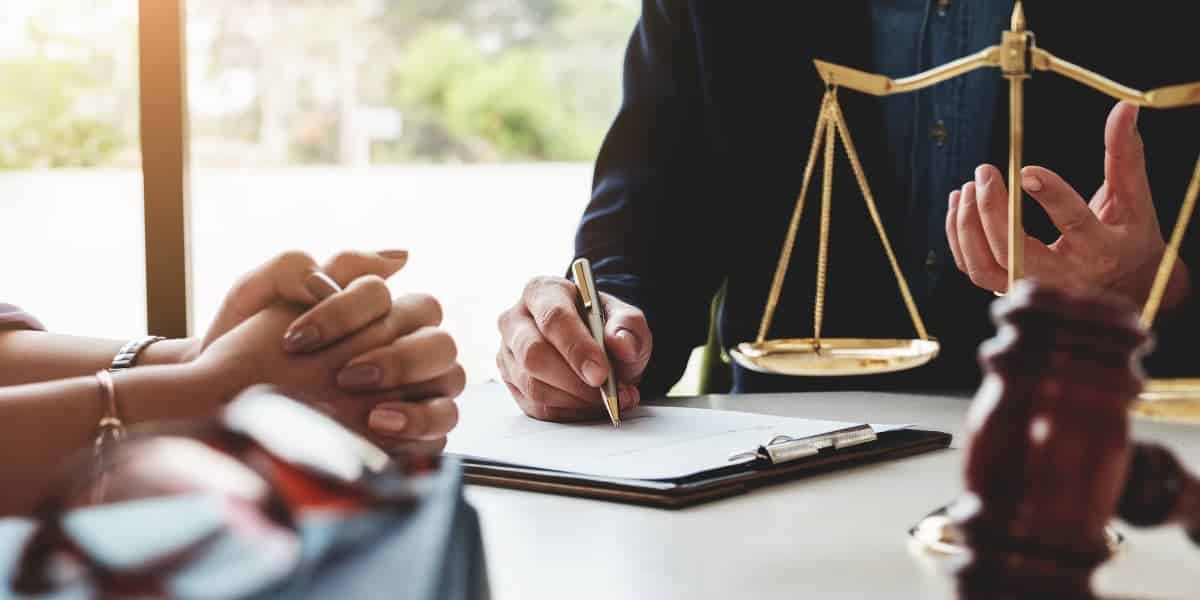 A to Zantac: Everything You Should Know About the Zantac Class Action Lawsuit

So far, 42,000 people have sued corporate giant, Bayer, for its glyphosate-containing weed killer, Roundup. That’s because plaintiffs alleged that glyphosate was causing cancer after years of using Bayer’s Roundup product.

Now, another product is coming under fire for potentially having carcinogenic effects. Zantac— the brand name manufacturer of Ranitidine antacid drugs— has been found to contain high amounts of the potentially toxic NDMA.

Are you wondering if you or your loved one’s antacid medicine is potentially harmful? Searching for advice on what to do about it? Then you need to keep reading because this guide is for you.

Zantac is the brand name of a prescription and over-the-counter (OTC) antacid medicine. You may know it better by its drug name, Ranitidine, or from the drug company that makes it— Sanofi.

Antacids are commonly used in the treatment and prevention of heartburn. It’s what’s known as a histamine-2 (H2) blocker, which also makes this drug perfect for treating and preventing stomach and intestinal ulcers.

In addition to Zantac, other manufacturers that produce prescription and OTC Ranitidine include:

In October of 2019, the FDA released a statement regarding the safety of Ranitidine. They revealed that pharmacies had discovered dangerous amounts of the toxin N-nitrosodimethylamine (NDMA).

What are the Allegations Against Zantac?

So, what’s the big deal about NDMA? It’s a contaminant found naturally in many edible and drinkable products. That means eating or drinking small amounts of NDMA isn’t a big deal.

However, it’s when humans ingest high amounts of this toxin that regulatory bodies start to worry. Why? The International Agency for Research on Cancer (IARC) has classified it as a probable carcinogen, which means NDMA may cause cancer.

For this reason, the FDA issued out consumer warning letters in September 2019. They warned Ranitidine users of the potentially negative health effects NDMA consumption could cause.

Then, they began researching whether or not Ranitidine might also pose an increased risk of developing cancer. Here’s what the FDA found.

By now you may be wondering: if small amounts of NDMA aren’t harmful, what’s all the fuss? After investigating the association between Ranitidine and NDMA for over six months, the FDA found something surprising.

The trace amounts of NDMA in Ranitidine medications may start off small, but they increase over time. Particularly, if left in above-room temperature conditions, NDMA content got so high, the FDA considered it unacceptable for human consumption.

Even if people store their medications correctly, the process by which Ranitidine is made possibly exposes the drug to these high temperatures. Worse, FDA researchers found that the older the Ranitidine product, the higher the amount of NDMA present.

This is bad news for Ranitidine takers because FDA researchers have found that sustained, high levels of exposure to NDMA could increase a person’s risk for cancer.

Due to all of these findings, the FDA issued a recall notice on April 1, 2020. This notice was effective immediately.

They strongly suggested that manufacturers and retailers should stop producing and distributing prescription and OTC Ranitidine drugs. The FDA also recommended all OTC Ranitidine users to cease use. They said that people prescribed to Ranitidine for health needs should speak to their physician about using alternative treatment methods.

What to Do if You Use Zantac

Do you take Zantac or another Ranitidine medication? If it’s an over-the-counter product (e.g., one you buy at a superstore without a prescription), you should get rid of it immediately. The FDA recommends switching to one of the many OTC products for heartburn that don’t contain NDMA.

For prescription Ranitidine users, the situation is a bit more complex. You can’t cease the use of your medication immediately. Instead, the FDA recommends that your health care provider look into switching you to a non-NDMA containing medication such as:

Once you stop using the drug, you’ll no longer risk ingesting unacceptable levels of NDMA contaminants. However, you may still experience health complications due to your long-term Ranitidine use.

Even if you cease use of your Ranitidine-containing antacids, you may find out (or may have already found out) that you have cancer.

You don’t have to suffer while big drug companies get away with manufacturing and selling potentially harmful medications. Instead, you can call a personal injury attorney.

An attorney can help you file a Zantac class-action lawsuit. Personal injury lawyers have taken down big companies for marketing carcinogenic products before. This time is no different.

File a Zantac Class Action Lawsuit and Win Your Case

Do you take Zantac or another Ranitidine medication? Have you recently been diagnosed with cancer? You aren’t alone because the FDA has found that Ranitidine-containing products expose consumers to harmful levels of the toxin NDMA.

That’s why you need to contact one of the personal injury lawyers at LaBovick Law Group.

Think you’re suffering from cancer due to taking Ranitidine antacids? Get in touch with LaBovick Law Group today and find out how we can help you win your Zantac class-action lawsuit.