Personal Injury Statute of Limitations: How Soon Must You File? 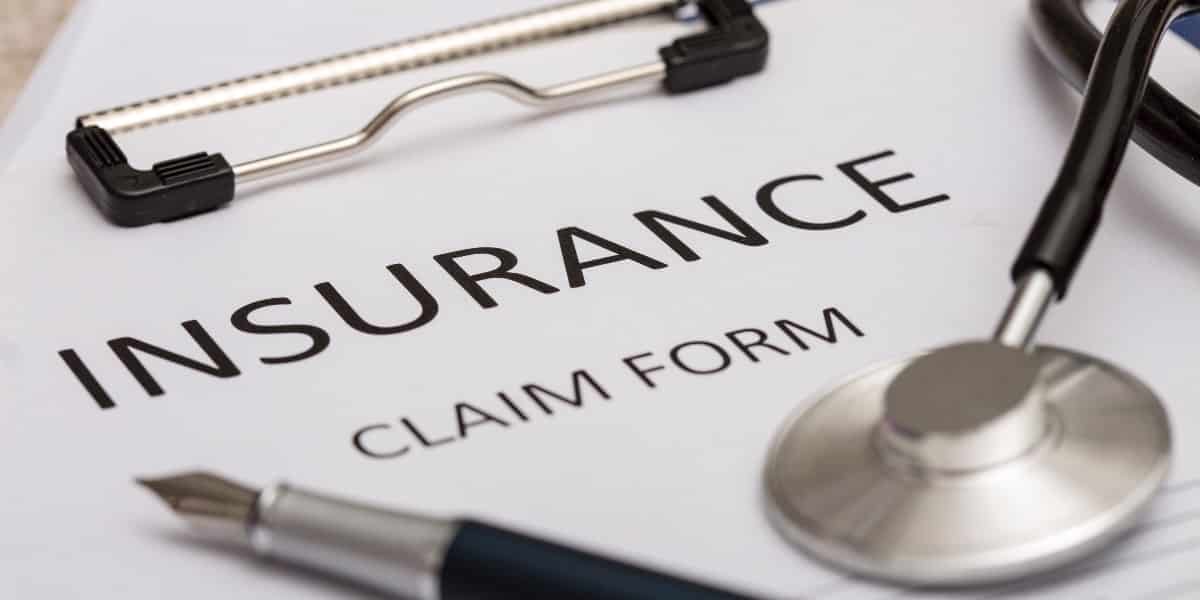 Personal Injury Statute of Limitations: How Soon Must You File?

If you have a personal injury claim to file, don’t wait! Time may run out.

Wherever you are, your state has its limits. If you’re in Florida, there are some things you should know.

The personal injury statute of limitations in Florida is different than some other states. Here’s everything to know about filing within the guidelines.

A statute of limitations defines the timeline you have to file a claim.

Whether it’s a serious crime or a civil claim, such as a personal injury, there is a finite number of years you have before that case becomes null and void.

Not really. Statutes of limitations exist so that cases can resolve within a reasonable timeframe.

The longer you wait to file your case, the more difficult it is to assemble your argument. When it comes to legal battles of any kind, everything gets more challenging with time.

Witnesses relocate, or their memory becomes foggier, or they die or are otherwise unavailable for questioning.

Records age as well and may become more difficult to obtain as hospitals or clinics revamp their recordkeeping, change their business structure, or even shut down.

For these reasons, it is vital to make your personal injury claim promptly. The more recent the evidence, the stronger your case will be.

Florida is on the more generous side, compared to other states. Most states are like California, and average around 2-3 years for a personal injury statute of limitations. Some states, like Louisiana and Tennessee, only allow one year to file.

Others are more generous. Maine, Minnesota, and North Dakota allow a full six years to file!

On par with Florida are Utah, Wyoming, and Nebraska, which also allow a four-year limit.

That extra two years on average can make a big difference when it comes to knowing your injury exists.

Yes, you heard that right. Many people may not even realize they sustained an “injury” until years after the initial incident.

In some instances, an injury can include a chronic illness that results from chemical exposure. Most discovery laws allow for the dormancy period when the disease developed, unbeknownst to the victim.

Some of the most notorious instances involving the discovery rule are mesothelioma cases due to asbestos exposure. Most often, personal injury cases involving toxic chemicals are work-related.

As you might imagine, the law does make a distinction between personal injury cases that are work-related and those that are not.

The seasoned professionals at LaBovick Law Group can help you understand your rights in a personal injury lawsuit.

Your injury may qualify as a worker’s compensation claim, a personal injury claim, or in some rare instances, both.

It’s essential to know where you stand after an injury, whether it was on or off the job.

Florida Statutes of Limitations: Some Things to Know

Admittedly, Florida is unique in many ways, and personal injury law is no exception.

Here are some important distinctions you should understand.

Florida state law mandates that any personal injury claim follows the comparative negligence rule. In a nutshell, this means if you’ve been injured in an accident, you automatically assume some of the blame.

Just being at the place where the accident occurred makes you at fault, if ever so slightly.

In Florida, driver’s insurance should include injury protection coverage. This coverage is supposed to cover damages involving a car accident.

After an auto accident, a victim cannot file a claim on the other driver’s insurance. Exceptions include severe bodily injury, like losing an arm or needing to wear a stoma for life.

Caps on Pain and Suffering Damages

Florida caps the amount you can claim for pain and suffering, also known as punitive damages.

For the majority of personal injury cases, the cap is $500,000, or three times the compensatory damages, whichever amount is greater.

Whether you lost a limb in a car accident or became injured after using a defective product, you cannot sue for more than this amount.

Can I Sue After the Statute of Limitations?

Can you still sue after the statute of limitations has passed?

Statute of limitations for civil cases are strict, so you’ll want to act without delay if you suspect you have a valid lawsuit. There are a select few exceptions to this. Discovery is one of these exceptions.

Discovery starts the statute of limitations countdown after the victim learned of the disease, not from the time of exposure.

Initial exposure to a toxic chemical would be impossible to pinpoint because it’s usually a long-term, sustained exposure.

Other exceptions include minors who wait until they are 18 to file a claim, which may be several years.

Act on Your Personal Injury Claim

The personal injury statute of limitations should not add insult to your injury.

But if you don’t act within the time frame your state allows, you may lose out on the compensation you deserve.

If you’re not sure whether you still have time to file a claim, don’t hesitate. Contact us to know where you stand in a personal injury case.