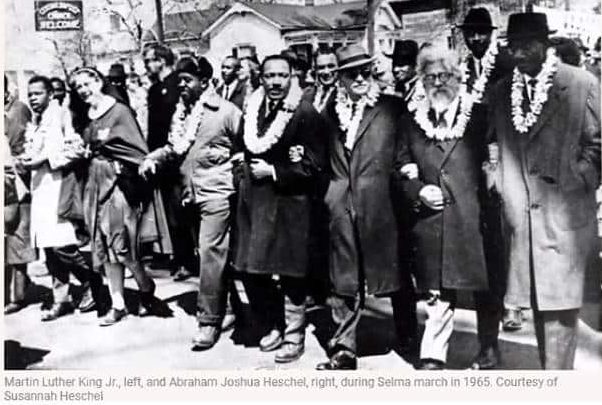 The tragic events of the past week have been hard to digest.  Emotionally the world is on edge.  The coronavirus devastated the country.  Now, with the terrible visual evidence of George Floyd’s killing, the entire country has ignited with anger and resentment.  His death is the catalyst for growing outrage over human rights abuses that started in 2012 with Trayvon Martin’s killing and is culminating around Mr. Floyd’s death.  The simmering anger, already super-heated by coronavirus stress, has boiled over to worldwide dissent.

It is difficult to watch the video of Mr. Floyd’s final moments.  No one knows what was in the hearts of the police officers involved.  Was it prejudice?  Was it a callous disregard for human life that they held for all perceived wrongdoers? I am not sure the answer is important.

As a “law and order” person, and an ex-government attorney, I believe in the need for a strong police force.  I am friends with many police officers.  I would trust them with my life.  I believe their job is dangerous and difficult.  At the same time, when I ask myself, would I want to be treated by the police as I believe they treat the black man?  To be honest, I must answer “No.”

My community, the Jewish community, has suffered and continues to suffer, significant prejudice.  However, most Jews are not black, and therefore we do not often suffer the same immediate resentment or mistreatment the black community receives from America’s racist/prejudiced minority.  The prejudice we suffer makes our community empathetic to the burdens of prejudice, especially institutional prejudice.  We feel this truth, regardless of the fact that there are a minority people in the Black community who express prejudice toward the Jews, and vice versa.  This minority on both sides must be pushed aside to get to the great global truth, that all people have equal value.

In the 1960s our nation experienced some of the most violent civil unrest.  This was when the black community led by Dr. Martin Luther King, Jr. was fighting for full equality.  The Jewish community supported the Civil Rights movement in unheard-of numbers.  The 1961 Freedom Rides, saw whites and blacks riding together to push for the end of segregation.  While Jews only make up about 2% of the US population, they represented 40% of white support on the freedom rides.  Look at the most famous photo of Dr. King in his march on Selma. He is standing arm in arm with Rabbi Joshua Herschel.   Also, 90% of the white Civil Rights attorneys fighting for Black rights were Jewish.  For 3200 years Jews have celebrated their redemption from slavery.  We recognize how hard the black community has had to fight for equality, and we continue to fight with them today.

I built my firm to fight injustice.  We will continue to advocate for transformational change and overall equality in America.  So many people believed the election of President Obama put to rest a terrible part of the United States’ history.  Sadly, George Floyd’s death, reminded us there is work to do.

The LaBovick Law Group is a proud group of professionals who will continue to fight for fairness in our society as Warriors for Justice.