If I refuse to go back to work after suffering a work-related injury can I still collect workers’ compensation benefits? 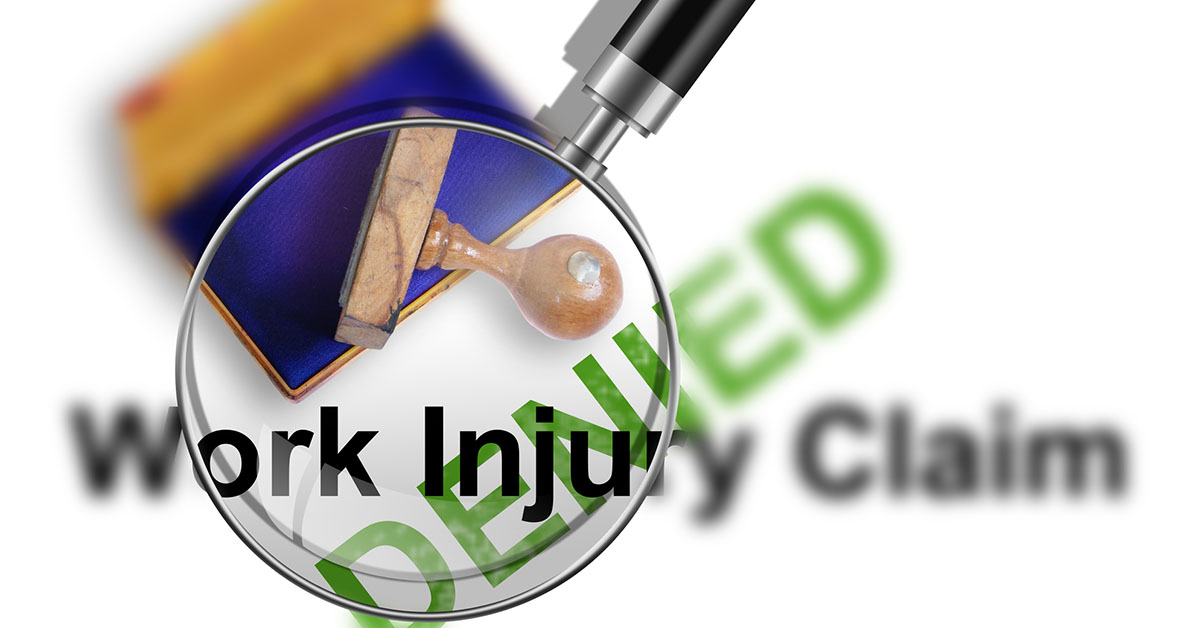 Workers’ Compensation benefits generally fall into one of two categories.  Benefits are either for lost time or reduced wages, referred to as “indemnity” benefits; or are for medical benefits which include treatment, prescriptions, apparatus’s, mileage reimbursement among other things.  This article is going to focus on indemnity benefits.

You may be able to return to work either at full duty or at a partial, light-duty capacity after suffering from a work-related accident depending on the severity of your injury.  After returning to work, depending on how much you earn, you may be entitled to workers’ compensation indemnity benefits for partial disability.  The law allows you to collect compensation for lost time or reduced earnings if you can prove a causal relationship between your loss of earnings and your work-related injuries.  The burden is on you, the injured worker, to establish this connection. There are generally two ways to show this causal relationship.  You can demonstrate with medical evidence that you have work-related restrictions that preclude you from adequately performing your job duties.  Or, you can show that you tried to find another job but that you were unsuccessful due to your disability.

In addition to showing this causal relationship, you must be earning less than 80% of what you were earning at the time of the accident to be entitled to any indemnity benefits.  So, obviously, if you cannot return to any post-injury work you would be earning 0 and would be under the 80% level of earnings.  If you do return to some form of work, you cannot be earning more than 80% of what you were making at the time of the accident.  You also must show that you have not yet reached maximum medical improvement.  Maximum medical improvement is the point at which you have recovered to the fullest extent expected and no further treatment is going to improve your condition. Generally, whether you have reached this point is based upon the opinion of your treating doctor.

Despite demonstrating the above, there are instances when your employer can suspend or avoid paying indemnity benefits altogether despite your disability.  One of the ways that your employer can do this is by offering you a light-duty position, accommodating your restrictions; but you refusing this work.  If you refuse suitable employment, you will not be entitled to temporary partial disability benefits.

Let’s look at the following example. The injured worker, a saw filer at a sawmill, injured his right shoulder after tripping and falling.  His doctor advised him that he could return to work but he could not use his right arm.  He was offered a modified duty job as a “saw filer trainer,” but the injured worker refused the position as he knew the duties of a trainer required him to perform the job duties of a saw filer, which required the use of both arms.  The Judge determined that the injured worker was credible and believed his testimony that the trainer’s job required the use of both arms. Therefore, the Judge found that the position was not within the injured worker’s restrictions and the employer did not meet its burden of proving the affirmative defense of voluntary limitation of income. Thus, the worker was entitled to indemnity benefits.

What about if an injured worker was provided a light-duty position but then resigned voluntarily from employment? The voluntary resignation alone is not enough to cut off subsequent benefits.  The disqualification from benefits only applies during the continuance of the refusal of the light-duty position, unless the refusable is justifiable.  In the case of the saw filer, above, the Judge found that the refusal of the trainer position was justifiable, which is why the injured worker was ultimately granted disability benefits. However, even if the refusal was not justifiable, it does not permanently cut off the right to future disability benefits. The employer must establish continued availability of a suitable job to continue to raise the defense of voluntary limitation of income.

Let’s look at another example. Assume an injured worker is under certain medical restrictions and the employer offers a light-duty position that is within those restrictions, but the worker refuses the position because he or she wants to wait until after undergoing physical therapy before going to work.  There will be no indemnity benefits due since this refusal will be considered unjustified because the doctor did not say that the worker had to undergo physical therapy before returning to light-duty work. However, once physical therapy is over, the worker may again be entitled to benefits if he or she accepts the light-duty work. So, it needs to be determined if the job was still available at that point time, (when physical therapy is complete). The employer has to show that the job remained available in order to take advantage of its defense of voluntary limitation of income and continue to cut off disability benefits.   However, there would be no benefits due during the period of time prior to the completion of physical therapy while the worker refused to work.

What happens if the worker is terminated from employment?  After termination, no light-duty job, or any job, would be available. Does this mean that the injured worker is entitled to continuing disability benefits?  This situation, involving termination from employment, makes things a little more complicated.  The Court has established a three-part test for whether benefits should continue.  (1) did the employer establish the continued availability of suitable employment after termination; (2) did the injured employee continue to refuse suitable employment after termination; and (3) was the refusal justified?

As demonstrated in this article, if you suffer a work-related disability, you may still be required to return to work to be entitled to workers’ compensation partial disability indemnity benefits.  An experienced workers’ compensation attorney can help you navigate the system and ensure that you not only obtain the benefits that you are entitled to but help maximize your benefits.  If you have suffered a work-related injury, contact us at the LaBovick Law Group to see what benefits you may be entitled to.  We provide free consultations where we will review the facts of your case to determine the right course for you.  Call us today at (561) 625-8400 for your free evaluation.