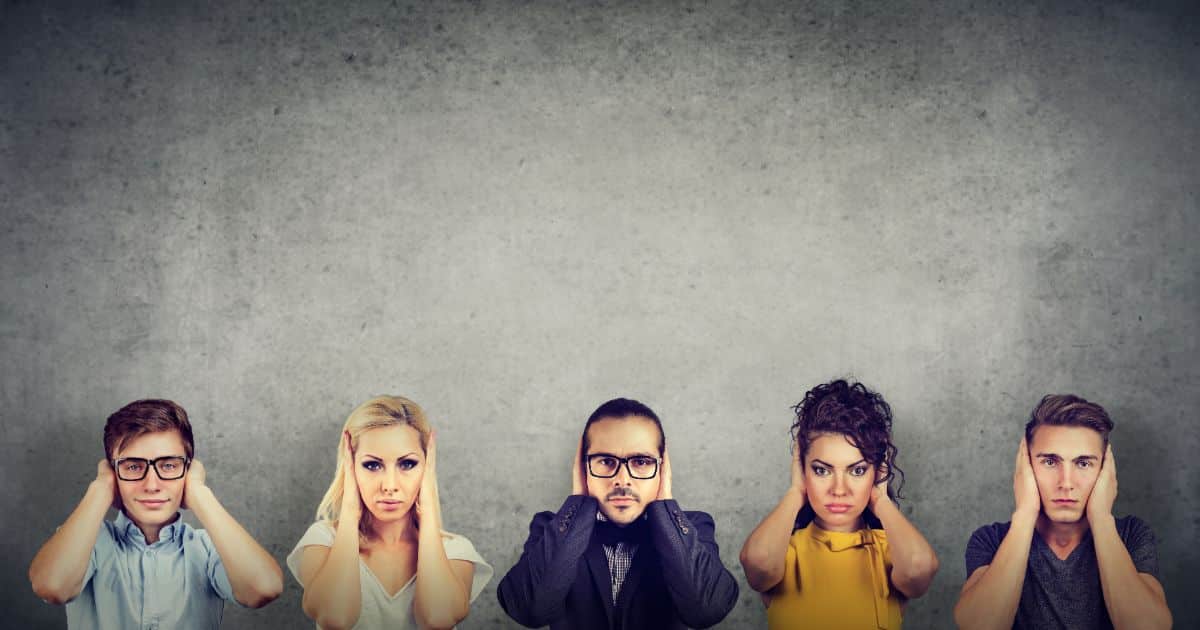 Florida comparative negligence law deals with attributing fault after a motor vehicle accident. It can often be determined that the fault of an accident belongs to multiple parties. If you’re involved in a crash contact a West Palm Beach car accident lawyer. In this case, liability for the accident is portioned out in a share that’s equal to the amount of fault found. This is called the Florida pure comparative negligence statute. A little confused? Let’s break it down.

The Florida pure comparative negligence statute limits financial recovery in the event that fault is shared. Let’s say a court finds that you were 20% negligent in contributing to a car accident, and the other driver is 80%. In this example, your damages would be decreased by 20% – equal to your share of contributory fault.

Florida comparative negligence law recognizes the reality that often an accident is the fault of multiple parties. Of course, this needs to be proven. There are three conditions that should be met for finding someone at fault in an accident:

Does Florida’s comparative negligence law mean that fault for every motor vehicle accident is shared? Not at all. Many accidents still happen that are found to be 100% one party’s fault. The law simply opens the door for more complex situations that may occur in the real world.

This doesn’t just cover situations where two different drivers made driving mistakes. It also covers situations where one driver made a driving mistake, but another wasn’t wearing their seat belt. In this case, it can be argued that not wearing a seat belt contributed to the injury. Or one driver may have made the mistake, but the other was speeding. It can be argued speeding made the injury worse. This often sees a 10% fault assigned to the speeding driver – even if they didn’t cause the accident. Needless to say, there are many circumstances where a fault might be shared.

Note that some states won’t award you any damages if you contributed to the accident. Florida isn’t like that. It apportions according to the percentage of fault found. This is why it’s called pure comparative negligence. Most trials involving a car accident in Florida will take place before a jury.

The fault is apportioned according to the evidence at hand, so it’s crucial that your legal team is able to investigate and secure evidence efficiently. Such evidence may include video recordings, images, and other records or information about the accident. Information about the car and its maintenance may also be relevant. Evidence will also typically include the drivers’ accounts, as well as those of passengers and other eyewitnesses.

There are many accidents that involve multiple parties. If it’s found that two drivers contributed to the accident, and you’re a third party that was also involved, you would be awarded damages according to each of the other party’s percentage of fault.

The shared fault also means that multiple insurance companies can come into play. It’s important to consult your car accident or West Palm Beach personal injury lawyer before speaking to another party’s insurance company. An insurance company is able to use your statements against you, and may even try to get you to admit fault that wasn’t yours.

Many accident victims don’t think of this. The desire to be polite and say what someone else wants to hear can override someone’s sense of protecting themselves – especially when they aren’t aware that they legally should.

In a motor vehicle accident, every party has an interest in making it every other parties’ fault. Things can quickly become complicated. Even if another driver is being polite and wants to be accountable, insurance companies won’t be.

Your first priority in an accident is to ensure the health of everyone involved – including your own. Your second should be to secure legal help so that you aren’t blindsided by a lawsuit. The accident lawyers at the LaBovick Law Group will fight fiercely to protect your legal rights and build your case through evidence, witnesses, research, and technological analysis. It’s crucial you have someone in your corner so that you aren’t assigned blame that isn’t yours to shoulder. Contact us today!