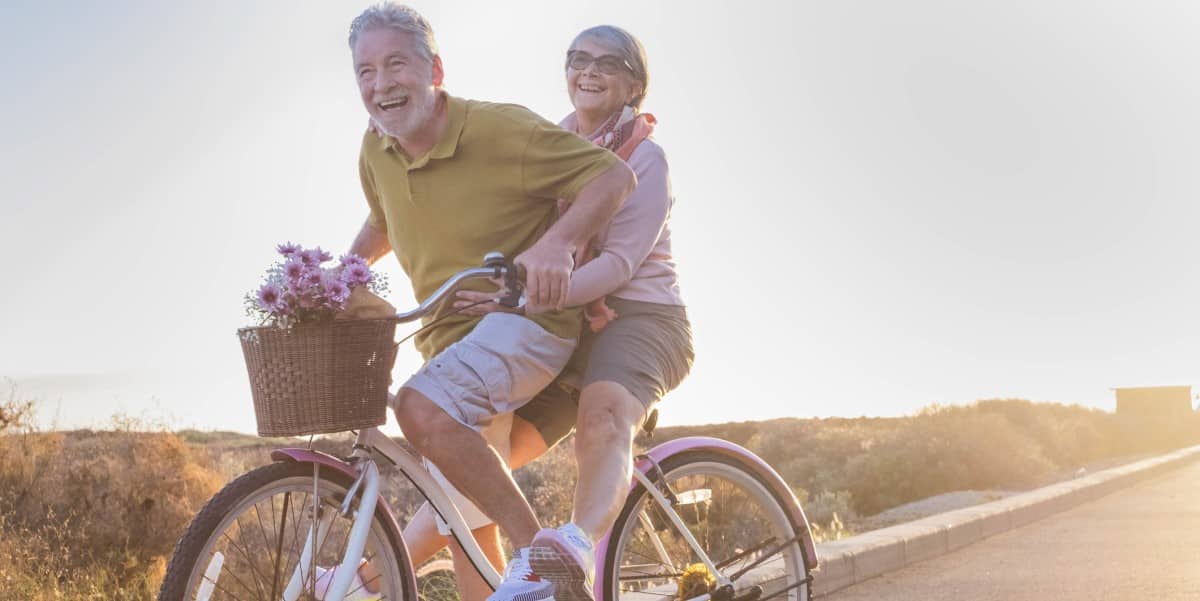 With mild year-round temperatures, and some of the most stunning scenery in the country, the Sunshine State practically begs people to hit the roads on their bicycles. Whether you want to reduce your carbon footprint, get more exercise, or simply get to and from work and errands without the hassle or expense of a car, two wheels are preferred as a mode of transportation and enjoyment by thousands. Unfortunately, Florida is the single most dangerous state in the country for cyclists.

This is an unsettling statistic: according to the National Highway Transportation Safety Administration, the per-capita death rate for cyclists in Florida is 60 percent higher than the next closest state, Louisiana. There are 6.2 deaths per 100,000 people.

Tampa-St. Petersburg exceeded even that with 7.0 per-capita deaths and was tagged with the glum label as a most deadly city for cyclists. Jacksonville (6.0), Orlando (5.8), and Miami (5.4) didn’t fare much better, landing in second through fourth place.

Florida, California, and Texas, which account for about 27 percent of the country’s population, claim 43 percent of cyclist deaths.

Pam Fischer, the author of a Governors Highway Safety Association report on cycling fatalities, cites a variety of factors, including elderly drivers, tourists who are not familiar with the roads, population density, texting, and, not surprisingly, alcohol. She says, “You kind of mush it all together, and it helps us explain as best we can what’s going on out there.”

The state has been tackling the problem by changing the standard width for bike lanes (from 4 to 7 feet) and now advocates for protected or buffered lanes and better lighting. Cities and towns have also amped up education efforts. For example, the Orlando Police Department launched a “High Visibility Enforcement” program in accident-prone sections of the city.

Best intentions and efforts aside, riding a bicycle in Florida can be very dangerous. Nonfatal injuries include dislocated joints, road rash, broken bones, eye fractures, dental fractures, and head injuries. Between 22 and 47 percent of bicyclists injured in an accident sustain a head injury. Head injuries are to blame in about 60 percent of fatalities; even when nonfatal, they can cause permanent disability.

Your Rights and Responsibilities Under Florida Bicycle Laws

It is your responsibility to operate your bicycle safely: in fact, in Florida, you have the same rights to use the roadways as anyone driving a vehicle. This also means that you need to obey traffic rules and regulations (e.g. stopping at stop signs and red lights, riding with the flow of traffic, yielding right-of-way, and using lights at night).

A few basic Florida bicycle laws of which you need to be aware:

Some bike accidents are the fault of the rider, whether it is inattention, inebriation, or a momentary lapse. In many cases, however, motorists cause the accident, and death or serious injuries can occur. If you have been injured or a family member has been killed in a bike accident, contact an experienced personal injury attorney immediately.

At the scene, your first priority is your safety. Call for emergency responders, if you are able. You need a full medical evaluation on-scene and at the emergency room. Even if you do not “feel” hurt, adrenaline and shock can mask symptoms.

Again, if you are able, try to document the scene with photos or video. Road conditions. The other vehicle. Your bike. Your injuries. Capture all of this evidence; it will be useful when speaking with the police and when deciding if you should pursue legal action. Never admit fault or apologize for the accident.

Before you speak with the motorist’s insurance company, consult an attorney. Insurance companies try to reduce or deny claims to minimize their losses. While a quick settlement offer may sound attractive, they often do not cover the full extent of your injuries, treatment, lost wages, etc. – especially if your injury is severe or worsens over time.

Protect your rights, and your ability to receive appropriate compensation. Contact LaBovick Law Group if you have been injured in a bike accident. As local injury attorneys, we know the Florida bicycle laws inside and out – but more importantly, we are here to fight for you!