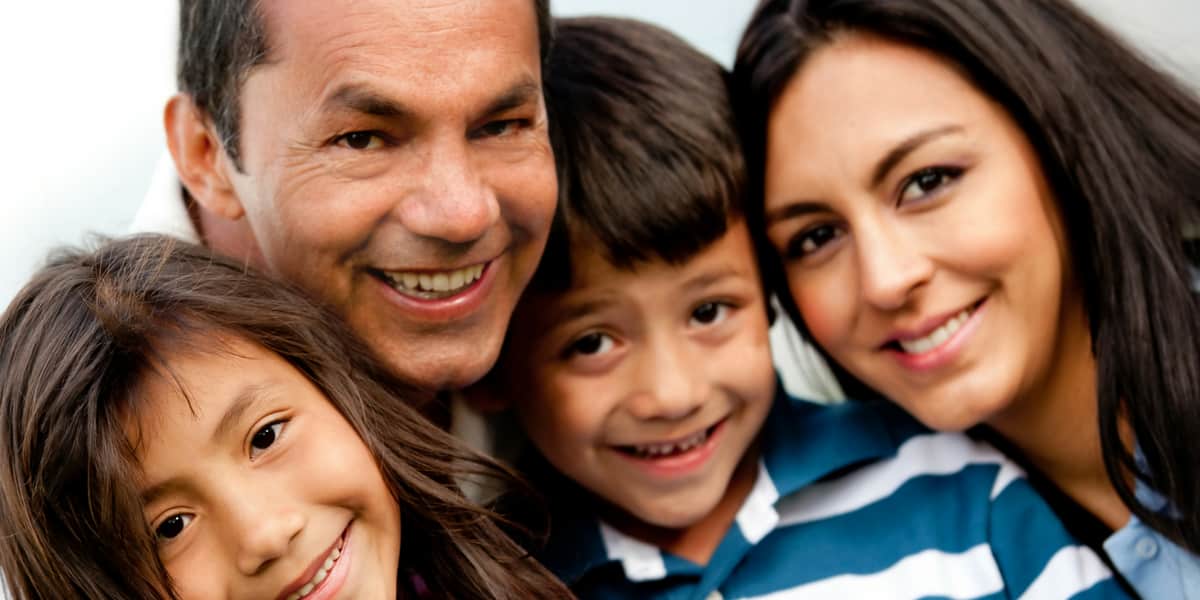 Instead of facing the battle themselves, consumers can give their rights to contractors or lawyers who force the insurance companies to pay what is due and owed. By signing an AOB, the consumer gives the job of getting the money from the insurance company to the contractor or lawyer. As for the contractor, he/she is simply a roofer, plumber or trade worker who wants to get paid for the work he/she performs — and who also doesn’t want to hassle with the insurance industry — so he/she will take a signed AOB and hire a lawyer to get the bill paid. The lawyer will do this on a contingency basis because the lawyer knows if he/she wins the case, the insurance company will pay his/her fee.

All this goes on without the insurance policyholder being hassled at all. You can save yourself the fight, get your roof fixed, tell your insurance company to pay the bill and go to sleep comfortably in your bed. This is why a consumer will sign an AOB vs. a DPT: With an AOB, the consumer gets the needed benefit right away and he/she avoids getting into a lawsuit with the insurance company. A DPT forces the consumer to be the named party — to run all the risks and spend all the time of litigation.