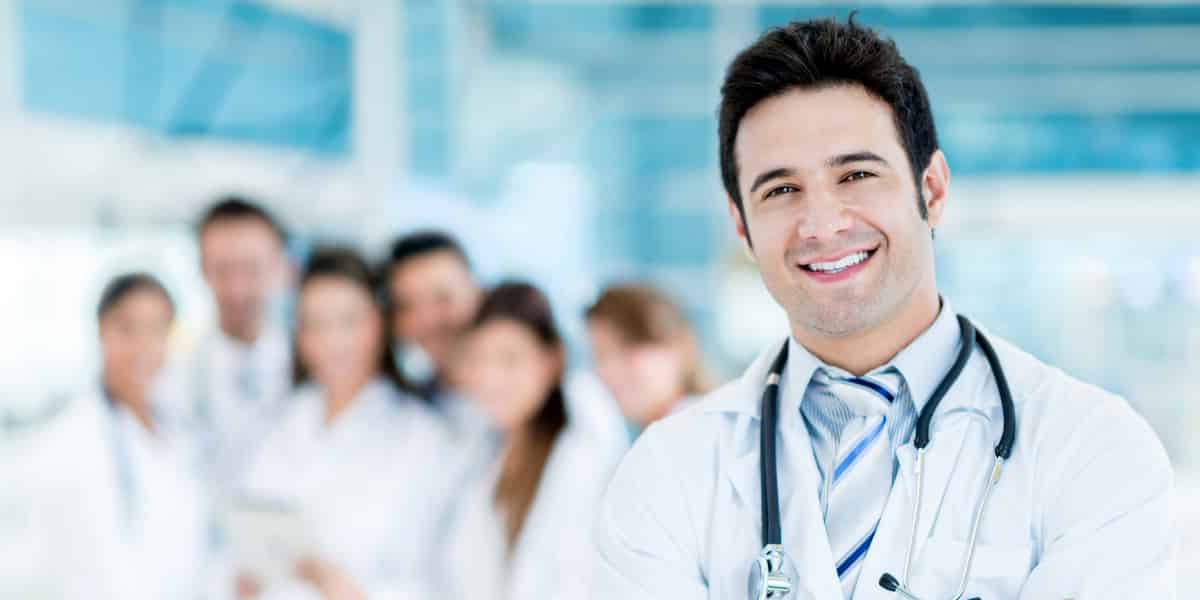 In 2013, the automobile insurance giant GEICO drafted an amendment to its PIP insurance policy. GEICO’s amendment contains one sentence that has been the subject of much dispute between medical providers and the insurance carrier. Specifically, the disputed sentence states that GEICO will pay the number of medical provider bills if the charge is less than 200% of the Medicare fee schedule.

GEICO chose to draft a policy amendment in 2013. No one forced the insurance carrier to create new language. The language GEICO chose specifically states that it will pay the full charge if the charge is less than 200% of the Medicare fee schedule. GEICO argued that it always pays 80% of a charge and that the insurance carrier was not obligated to pay anything over 80%.

In May of 2018, PIP litigator Barry Aronin, Esq. won a case against GEICO in front of an Honorable Judge in Fort Lauderdale, Florida. In his defeat of the insurance giant, Barry argued that GEICO was obligated to pay 100% of any charge that is less than 200% of the Medicare fee schedule — due to the verbiage included in GEICO’s 2013 PIP insurance policy amendment.

However, despite this victory, the battle wages on. If you’re one of the many Florida medical providers who has billed less than 200% of the Medicare fee schedule for any given year (2013 forward), please send us your GEICO files. The PIP Claims & Collections Division of the LaBovick LaBovick & Diaz law firm assists medical providers, including MRI centers, clinics, rehab centers, and hospitals, in recovering unpaid or underpaid PIP insurance benefits from insurance companies for medical services rendered. We can fight the good fight and get you the additional reimbursement you deserve!