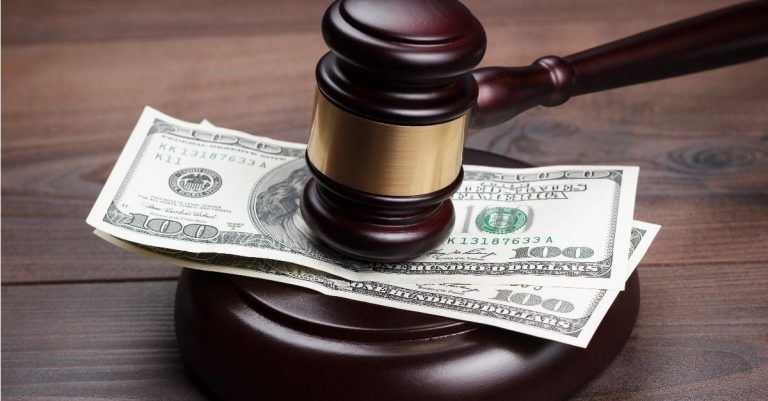 Today LaBovick Law Group received another great letter from the United States Department of Treasury, IRS Division.  It was a success letter!  The IRS had recovered significant funds due to the brave work of one of the LaBovick Law Group tax whistleblowers.  These Tax Qui Tam cases are designed to bring tax cheats and fraudsters out of the dark and shine the light of justice on their failure to pay their proper or fair share.  LaBovick Law Group helped another confidential whistleblower bring a tax fraud to justice.

wants to see.  It is the confidential settlement and gives a significant amount of money to the whistleblower for their Original Information. The money is between 15% and 30% of the total collected sum, and is awarded to the confidential informant.  The minimum qualifications for an award under the IRS Whistleblower statute is $2,000,000 in tax fraud.  But many cases are for much more money.  The settlement is fortunately significant and will allow our whistleblower to retire in comfort for their brave effort.

While she did lose her job because her company would not allow her to stay on after she objected to participating in what was later seen as tax fraud, our brave whistleblower did not allow her employer, a major South Florida corporation, to intimidate her.  She gathered her information and hired the tax whistleblower division at the LaBovick Law Group law firm to represent her.  There she met attorneys who were previous Department of Justice prosecutors and who understood how to best work with the Government to bring the tax fraud to justice.  We worked diligently with her for 2 years while the IRS probed and found the fraud and collected a significant amount of past due taxes.  Our client was promised confidentiality by both this firm and the government.  Everyone kept their promise.  While we couldn’t be more proud of this result our client’s confidentiality has remained a priority and we were able to obtain an award and a resolution without any identity disclosure.