Why Benzene Should Be Banned 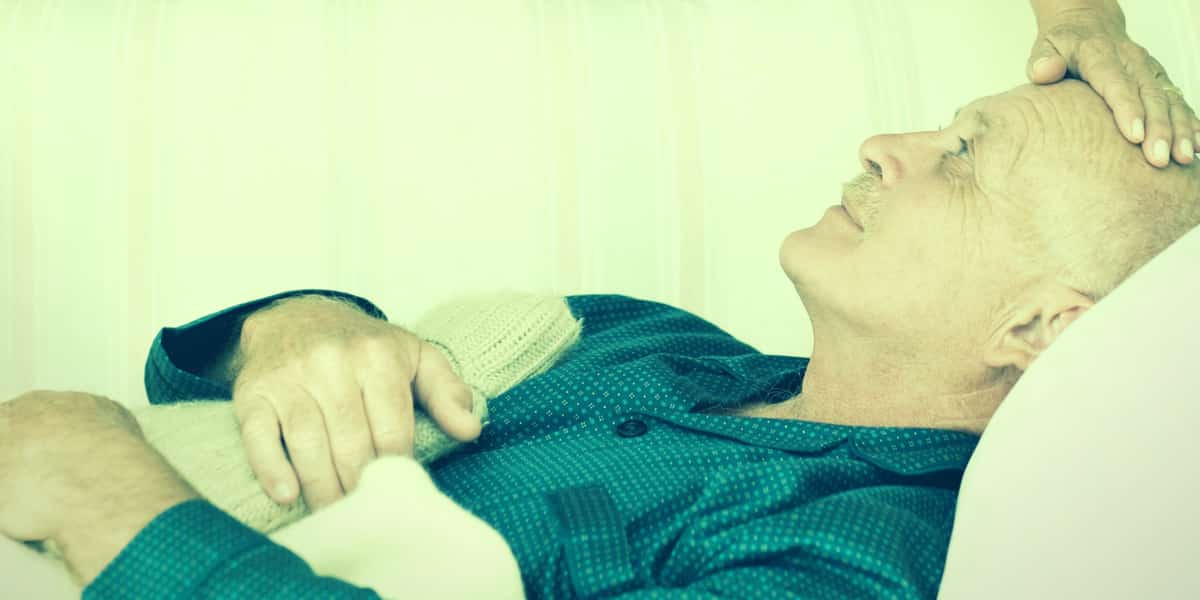 Four years ago, my 19-year-old cousin lost her life to a terrible cancer called acute myeloid leukemia. Acute myeloid leukemia (AML) is a cancer that affects the bone marrow. Though it is potentially curable with extensive chemotherapy, without any treatment, AML is generally fatal within weeks or months.

I also lost two uncles to similar bone marrow cancers about the same time. I could not imagine that there wasn’t some type of genetic component to these diseases, so I started to investigate the issue, worrying that my children and I may be at a higher risk for cancer due to our genetics. What I found out was both hopeful and disturbing:

Benzene is a petroleum product with now-restricted uses throughout the United States. Benzene is used today in many scientific, commercial, and industrial industries. The main “ingredient” in benzene is crude oil. This crude oil is a flammable hydrocarbon. Benzene is notable for its sweet smell. It is also terribly toxic.

If you ingest or breathe in benzene, it will eventually kill you. But even if you survive a direct encounter with benzene, it can stay in your system for many years, and in the end, come back to haunt you by causing severe illness or death through cancer, most often appearing as a form of leukemia. Continued or chronic benzene exposure will affect your bone marrow’s ability to produce blood. This then creates anemia that harms the body’s immune system and eventually causes bone marrow cancers like AML.

Who Is At Risk for Benzene Poisoning?

Though restricted, benzene is still often used in our environment. Thus, benzene poisoning continues to cause people to die from cancer. In particular, those who live near chemical plants, ports, and industrial areas carry an increased risk for chronic benzene exposure. There are lots of victims in Pennsylvania, New Jersey, and New York, and in other parts of the country. Many of these victims move to Florida only to come here to get cancer treatments. My cousin and uncle lived in Philly their whole lives.

Older people are more likely to have been exposed to benzene. One of the most disturbing facts about benzene is that there was a time when the chemical compound was not known to be so dangerous. At that time, benzene was used in many different consumer-based products. Many of these products were for personal grooming, like aftershave. Benzene was also an additive to fuel. Since benzene is an effective degreasing agent (it can even be used to remove the caffeine from coffee), it found its way into popular cleaning supplies and solvents. In these forms, the manufacturing processes occurred with little to no regulation. Both workers and consumers alike were exposed to the dangerous chemical compound.

Over time, benzene use became more and more restricted. But even though benzene has been removed from most consumer products, the chemical compound is still used in laboratories as well as in the manufacturing of plastic and nylon. Therefore, watchmakers, gas station attendants, oil industry workers, garage mechanics, and factory workers are at a greater risk for benzene poisoning. Chronic benzene exposure is associated with an increased risk of AML, and it is well established that benzene is a potent carcinogen.

Even still, it may be difficult to figure out if you have been exposed to benzene. If you have leukemia, you can usually trace the disease back to a situation in which you were exposed to benzene in some significant fashion. Getting a specific history of your benzene poisoning is important.

However, the symptoms of benzene poisoning are nonspecific. Many times, benzene exposure manifests itself as the flu. Victims feel weak and will generally lose weight. They will have pain throughout their bodies. Many times, they will have a fever. Sometimes they will have swollen glands. The symptoms of benzene poisoning often appear slowly over a long period of time, but in some cases, the reaction is immediate. People who are especially sensitive to the chemical compound can have a near-instant, gravely serious central nervous system breakdown due to the toxicity.

More often, the detrimental health effects of benzene poisoning can take many years to show themselves. There are people who move away from areas where they were unknowingly exposed to benzene, but later in life get diagnosed with AML or a leukemia-related disease only to discover that chronic benzene exposure was the source of their illness.

While many leukemia and bone marrow-related illnesses are potentially curable with extensive chemotherapy, AML is generally fatal. Without aggressive treatment, AML is usually a killer within weeks or months. If you need medical care, make sure you find an excellent cancer doctor. But don’t wait too long to get good legal counsel. Each state has its own statute of limitations, and you must be careful not to wait too long to contact a lawyer. Sadly, it took me too long to learn about the benzene and AML connection. The statute of limitations passed, so my cousin can’t get justice for the loss of her daughter.

If you were exposed to benzene anywhere in the United States, please give me a call. I will work diligently to get you the justice my cousin cannot. It is important to investigate your benzene poisoning claim with a lawyer who is both knowledgeable about benzene poisoning and experienced in investigative research. You get both with LaBovick Law Group. My practice is open 24/7/365 for free benzene exposure consultations. The West Palm Beach Wrongful Death attorneys I are poised and ready to take action on your behalf. Give us a call today.