Whistle Blower law initially targeted dishonest suppliers during the war, because the government could not investigate and prosecute the fraud. This extends into today, since our federal government is enormous and unable to look at every small detail of taxpayer funds. Initially enacted during the Civil War, the False Claims Act is also known as the “Lincoln Act,” the Whistleblower’s Act, or (more recently) the qui tam statute. “Qui tam” is a simplified version of the original Latin phrase “qui tam pro domino rege quam pro seipse,” which translates to “he who sues for the king as for himself.”

The LaBovick Law Group legal team has been investigating and filing whistleblower/qui tam lawsuits under the False Claims Act since 1996. We have worked on large healthcare fraud, road construction fraud, misuse of educational funds, and SEC/securities fraud, with a special concentration in large fraud against the IRS.

For a free, confidential consultation and frank discussion about your whistleblower case, call us now at 561-625-8400.

What Is Qui Tam

Who Can Bring A Whistle Blower Case? 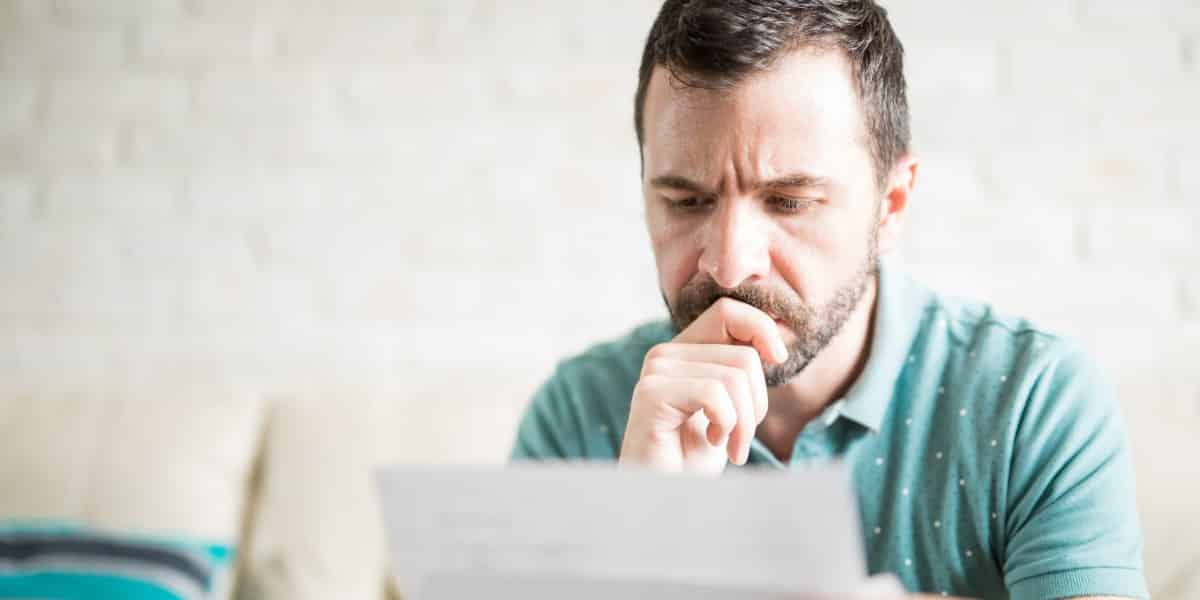 As a Qui Tam Attorney who enjoys prosecuting fraud cases, especially tax fraud, this is total ABSURDITY!   On August 30, 2017 Julian Schmoke, Jr. was appointed by the Trump administration to lead the Student Aid Enforcement Unit of the Department of Education. This unit was created under President Obama to aggressively combat fraud and... 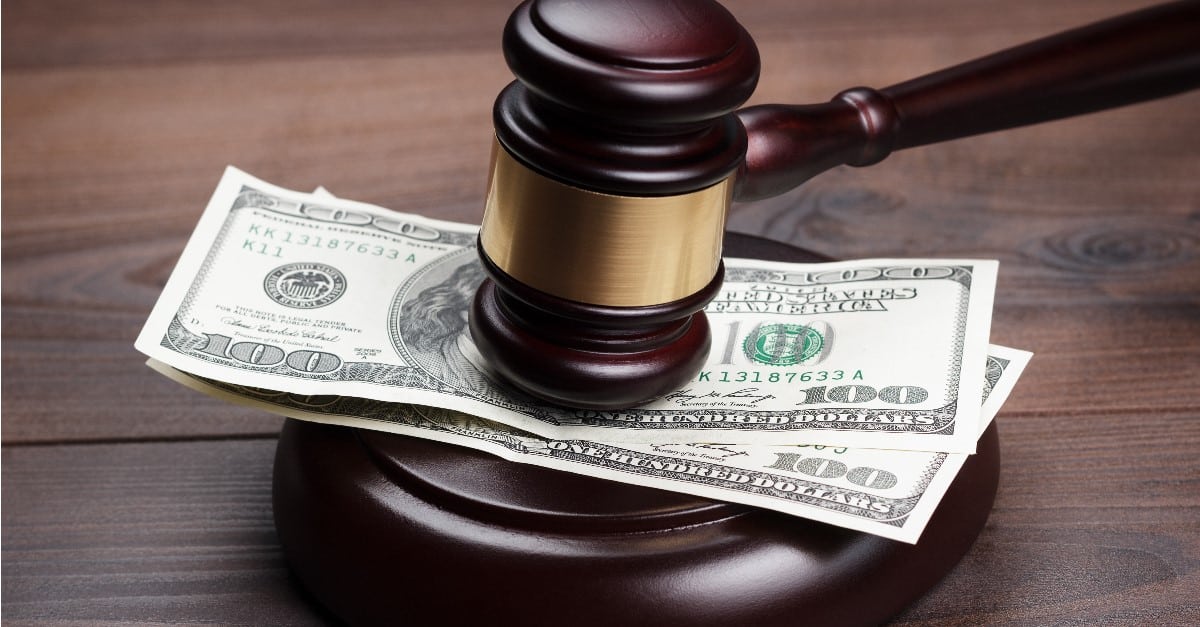 Today LaBovick Law Group received another great letter from the United States Department of Treasury, IRS Division.  It was a success letter!  The IRS had recovered significant funds due to the brave work of one of the LaBovick Law Group tax whistleblowers.  These Tax Qui Tam cases are designed to bring tax cheats and fraudsters out of the... 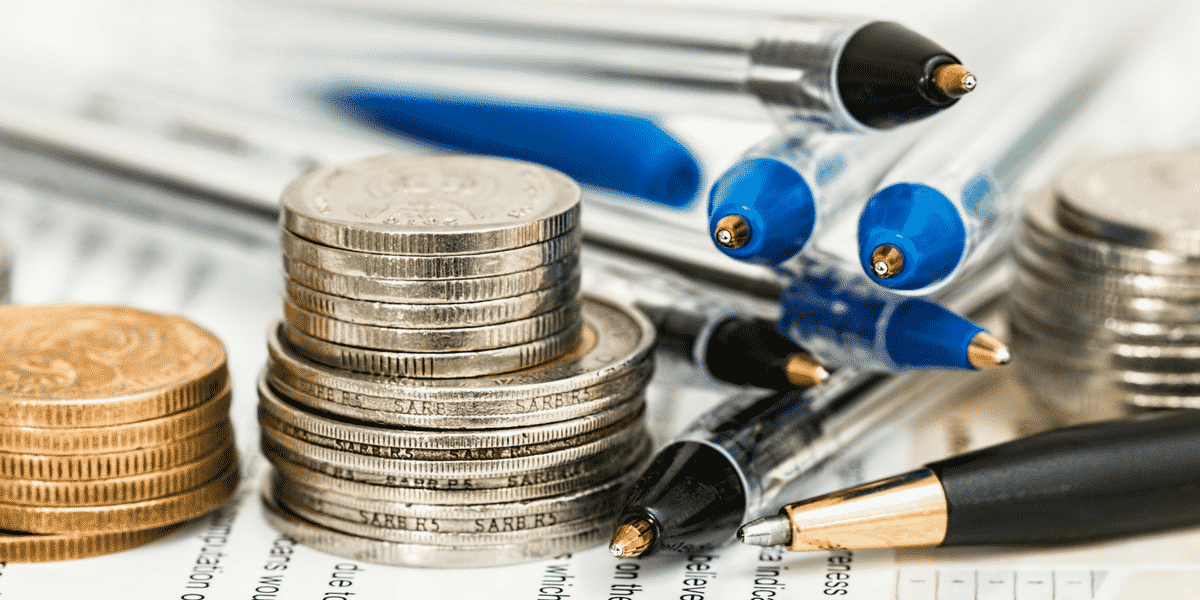 How many people cheat on their taxes?  I am sure it is millions.  In fact, I would venture to say that a clear majority of people, in some way, intentionally under-report their total taxable income.  The term for the amount of money the IRS loses on unpaid or under paid taxes is called the “Tax...